Do you struggle with your mood, feeling uncharacteristically sad, anxious, or an unpleasant combination of these? Are you tired of taking prescriptions that seem to come with a host of side effects, and may only take a tiny edge off your suffering? Do you have the sense that there’s something going on with your body that is keeping you from the joy and ease that you’d like to have? At Healthy Connections, we believe many mood disturbances are actually caused by inflammation and disruption in our gut, which can contribute to nutritional, neurotransmitter, and hormone imbalances that leave you feeling depressed, anxious or both. We have mind and body based solutions to naturally heal your body, and your mood and energy can follow!

The most commonly diagnosed form of depression is Major Depressive Disorder. In 2015, around 16 million adults aged 18 years or older in the U.S. had experienced at least one major depressive episode in the last year, which represented 6.7 percent of all American adults. Depression is the leading cause of disability in the United States among people ages 15-44.

And yet – many of these visits and hospitalizations do not identify or treat the ROOT CAUSE of an individual’s anxiety….

Functional Medicine can help you find freedom from the debilitating moods that keep you from thriving. 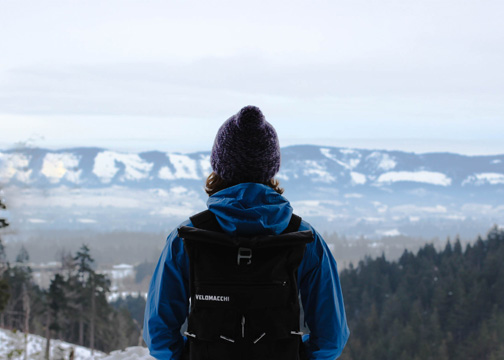 With our comprehensive approach that looks at your blood chemistry, your gut/GI health, your hormones, and your current lifestyle, we work together with you to craft a step by step plan to work with the tools within your control – nutrition, movement, rest, stress management, and relationships and community – to get you feeling better and more in control of the moods that may be controlling you right now.

Wondering if Healthy Connections is right for you? Our Practice Administrator is happy to answer your questions!