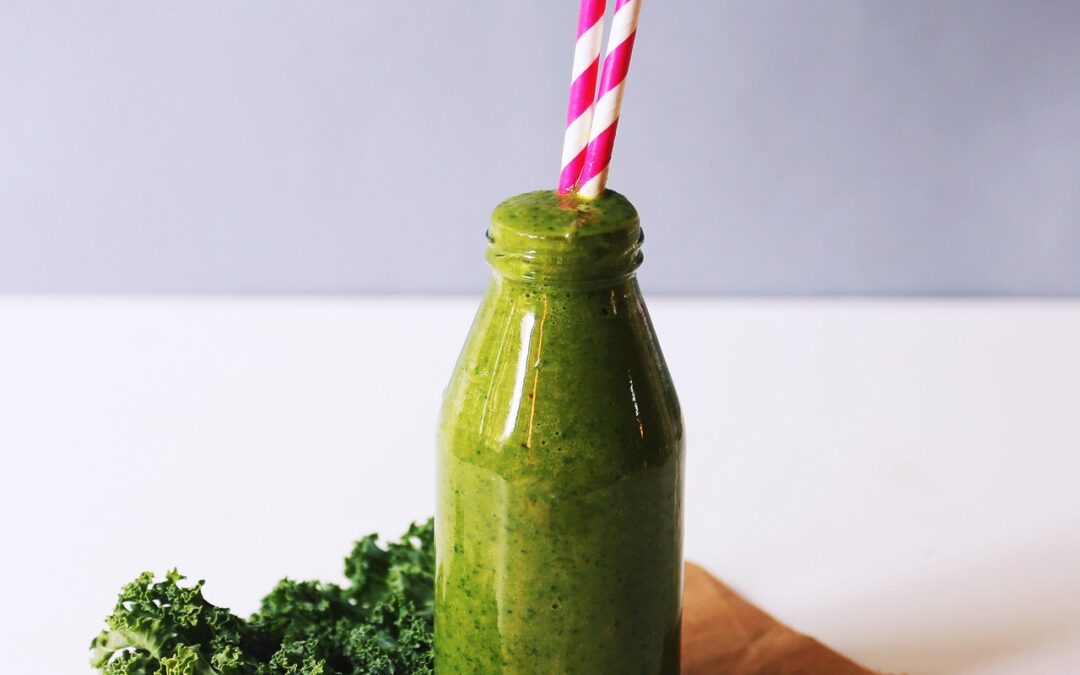 This wildfire season has dumped dangerous levels of hazardous air pollutants throughout Oregon and the West coast. We are facing a new challenge as our local Air Quality Index (AQI) has reached emergency levels and even come with health warnings. Many of us are experiencing negative effects from the thick smoke polluting our air. We have learned the hard way that wildfire smoke can cause eye and throat irritation, coughing, congestion, wheezy breathing, headaches, and even brain fog and fatigue. Staying indoors is often not enough to avoid these symptoms as the air pollutants still find a way into our homes. Earlier this week, Dr. Jeff posted a video discussing how to make your own air filter, as well as a few supplements to help support detoxification. You can find this video here.

Healthy Connections is offering a 10-day detox program through our clinic! Further details are at the bottom of this blog.

There are entire research departments, textbooks, and whole careers centered around detox and environmental medicine, as it has become more important than ever to support our bodies in processing and eliminating toxins. While toxins come from a variety of sources, both internally and externally (check out our blog about this here), I want to point out the specific health effects of poor air quality and the burden it places on our bodies.

Aside from having small particles, wildfire smoke also contains Hazardous Air Pollutants (HAP’s) that contribute to negative health effects. Examples of some HAP’s in wildfire smoke include acetaldehyde, acrolein, formaldehyde, and benzene. These pollutants create a cumulative effect of the various symptoms of smoke exposure since they are at concentrations higher than regulatory health guidelines allow.

We now know the damaging effects of PM 2.5 particles, and even though we cannot completely avoid our exposure to these particles, we can take proper nutrients to reduce our susceptibility to the damage they cause. Let’s discuss these detox-supportive nutrients now:

There are eight B vitamins that are all essential to our ongoing health. However, they play a top role in supporting our detox pathways. With regard to air pollution, B vitamins help prevent decreases in heart rate variability, which is one of the impacts of air pollution exposure. Studies have shown that people who have a low dietary intake of thiamin (B1), folate (B9), pyridoxine (B6), and cobalamin (B12) have significantly lower heart rate variability just 2 days after exposure to PM 2.5 particles. Conversely, those who have a high daily intake of these B vitamins are prevented from the negative effects of fine particulate matter.

Vitamins C and E are powerful antioxidants and well known to be key strengtheners of our immune system. Their action as antioxidants means they also protect our body from the oxidative stress that’s caused by toxins such as air pollution. Vitamin C helps enzymes in our liver to clear toxins from our bloodstream. It also helps produce bile acids which transport toxins out of our liver. Vitamin E prevents chemicals from damaging our mitochondria, as well as lessening the toxic effects of other chemicals. Together, vitamins C and E prevent respiratory damage caused by ozone. They also restore depleted antioxidant defenses after exposure to air pollution.

Cruciferous vegetables deserve to be in a class of their own as far as their wide-ranging health benefits. Cruciferous vegetables include broccoli, cauliflower, Brussel sprouts, kale, and cabbage. The powerful compound that is credited for its role in detox is called sulforaphane. Sulforaphane is found throughout the cruciferous family but broccoli has the highest amount. Sulforaphane is so unique that it can alter gene expression of certain enzymes that fight off the oxidative stress found in our upper airway after breathing polluted air. Furthermore, broccoli sprout extract contains a subform of sulforaphane that can reduce the allergic response in our nasal passages from PM 2.5 particles. Broccoli in general promotes the rapid excretion of airborne pollutants from the body, particularly those that are carcinogenic.

N-Acetyl Cysteine (or NAC) is the supplement version of cysteine, an amino acid. NAC is best known for the role it plays in antioxidant production, specifically it is required in the making and replenishing of glutathione. NAC supplements have been documented to increase glutathione levels (whey protein powder is another way, but you’d need 45 grams per day of high-quality whey not usually found in stores). Glutathione is one of the most important antioxidants of detox as it helps escort toxins from the body. Specifically, glutathione helps fight off free radicals that damage our cells and body tissues. It also clears various toxins from the body including pesticides, solvents, and combustion products (aka smoke). Furthermore, NAC acts as an expectorant, loosening mucus in your airways to help relieve respiratory symptoms. It also reduces inflammation of the bronchial tubes in your lungs to the extent that it is used to improve COPD symptoms, chronic bronchitis, and overall lung decline. For these reasons, NAC may help decrease the severity or frequency of coughing, wheezing, congestion, and other respiratory symptoms.

As mentioned at the beginning of this blog, our team at Healthy Connections is offering a 10-day detox program for our patients. We have partnered with Metagenics who developed the Clear Change program, and we now are making it accessible to you! As we have discussed, toxins compromise our health and build up in our bodies if we don’t make efforts to clear them out. The Clear Change program maximizes our body’s normal detoxification process without requiring those trendy water or juice fasting diets. This program uses a gradated eating plan, detailed food lists, a nutritional support powder, as well as supplements for detoxification and antioxidant health. Healthy Connections is excited to be offering it to you and will be posting a video about the Clear Change program here soon. Contact our clinic for more details!

Toxins are found everywhere throughout the environment, most of them also finding a way inside our bodies. Our natural detox processes know how to handle them but they often get overloaded and sluggish. As we have seen, our diet and the nutrients we decide to take in every day have a huge impact on how well our bodies will detox. Eat health-supportive nutrients and your body will perform optimally in all areas of health, including detox. Boosting our detoxification process is especially needed now, with these wildfires threatening our homes and the smoke threatening our health. Let’s be mindful of what we’re putting into our bodies and make sure they are powerful enough to combat the damage of wildfire smoke exposure.